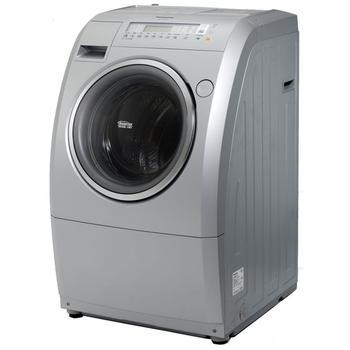 The Poster LED Display is a revolutionary retail product that will display HD pictures or video to potential retail customers. With a total thickness of 35mm(1.4in)and a weight of only 38kg(88lbs), these units can easily be moved and set up anywhere.

The slim aluminum finish of the Poster series really changes how traditional retail environments display their products. The days of static posters or dressed up mannequins are in the past. The Poster Led Display can now display multiple pictures containing a host of products or advertisements. Slim and elegant design, with thickness 35mm,weight only 38kg, easy to set up and install anywhere you like. 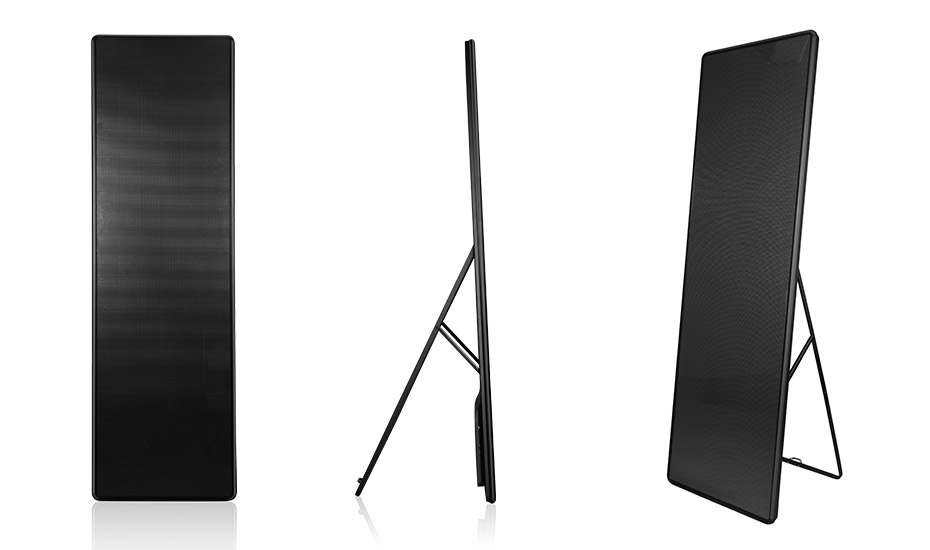