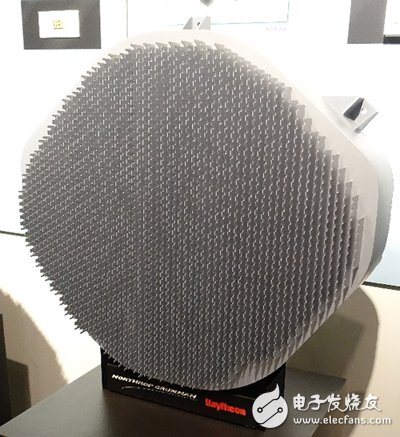 Figure 1: The electron shell of an atom

1. Controllability of current flow. Normally, the triode cannot conduct electricity, but when an additional voltage switch is added, it can become a conductor and the flow direction can be controlled.

2, can play a role in the amplification of current. Under the action of the voltage switch, the number of carriers in the semiconductor increases and the current increases.

Large-scale integrated circuits of modern electronic devices are implanted on semiconductors. These semiconductors are called substrates. Through different doping, circuit components such as micro diodes, transistors, capacitors, and inductors can be effectively formed. A typical semiconductor substrate has a breakdown voltage, and once the voltage exceeds this limit, the diode is damaged. At the same time, it also corresponds to an electron drift rate, which is determined by the rate at which the free electrons of the material are separated from the original electron orbit and combined with the new electron orbit. The ease of detachment is called the forbidden band width, and the wider the band gap, the corresponding breakdown voltage. The larger the larger the output power of the semiconductor device, the faster the corresponding switching speed of the circuit, so that a higher frequency microwave device can be used. 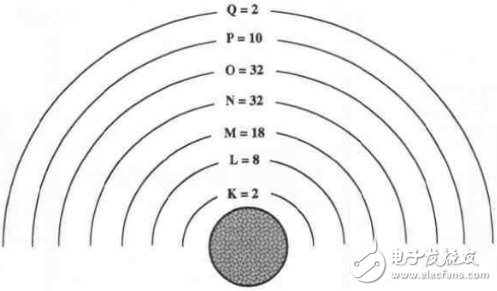 Figure 2: The AN/APG-73 radar used in the F-22 uses a microwave power device with a GaAs substrate to achieve high power and frequency.

Most of the semiconductor substrates used in electronic products are doped with silicon, boron and phosphorus. Due to the low technical difficulty and low cost, many electronic products for commercial and civilian use are still in use. However, these are obviously unusable when making military high-power microwave devices. Later, a GaAs (gallium arsenide) substrate was used, and its electron drift rate and breakdown voltage were more than 10 times higher than that of the silicon device. The phased array radar on the F-22 used the components of the substrate. The latest substrate materials surpass GaAs by an order of magnitude, which is GaN (gallium nitride) and SiC. In this respect, the United States and Japan are currently in the forefront. These two substrates have already reached the stage of engineering application, and China is currently only manufactured by the Chinese Academy of Sciences. Single crystal SiC came out, and it was not possible to carry out actual engineering mass production.

It can be said that in the future electronic system, whoever has the upper hand in wide-bandgap semiconductor devices, who can win in electronic warfare, China must attach great importance to this industry.