However, due to the widespread use of electronic ballast drive in traditional lighting lines, coupled with the high cost of foreign labor, the cost of the original lighting circuit is too large, so how to design to meet the direct input requirements of the grid (PF) 0.9) LED lamps that are compatible with the output of electronic ballasts have become an urgent problem for LED companies.

If you want to be compatible with electronic ballasts, you must first understand the basic working principle.

A solution that combines perfectly with cost -- KP101B 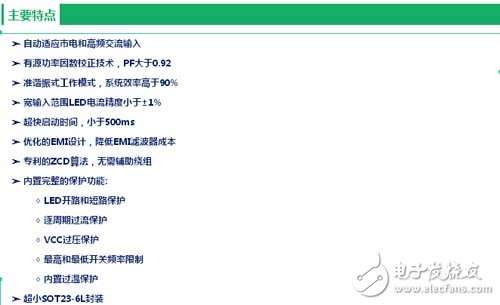 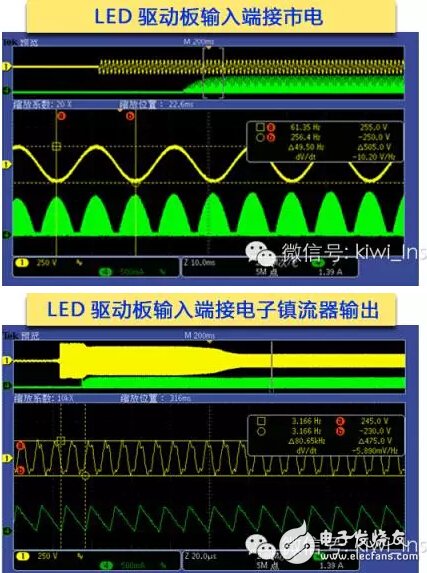 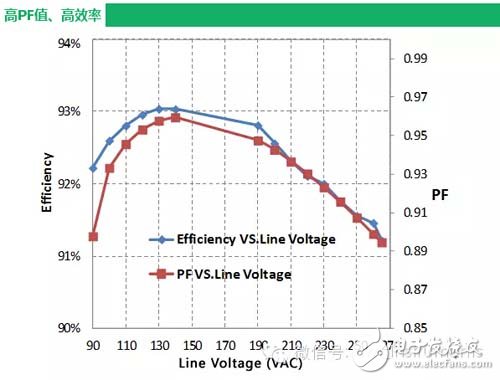 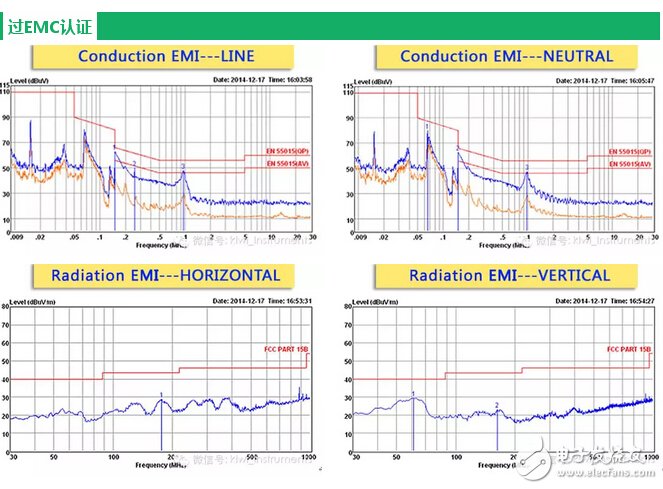 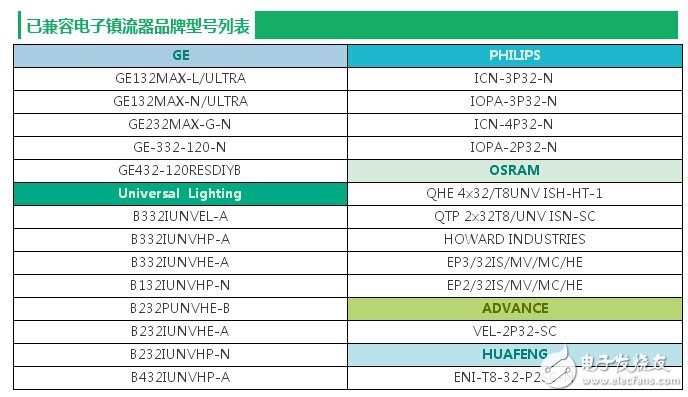