From the perspective of technology and market economy, the principle, basic structure, key technologies, application technologies and market prospects of blue LED incandescent lamps are analyzed.

The incandescent lamp has been invented for more than 100 years. Incandescent lamps are used to directly add AC mains to the tungsten wire resistors to make them glow and illuminate, thus illuminating the darkness, enabling hundreds of millions of people around the world to have a bright and happy life with electric lights at night, and the convenience of working.

From October 1, 2012, China will ban the import and sale of more than 100 watts of ordinary lighting incandescent lamps. 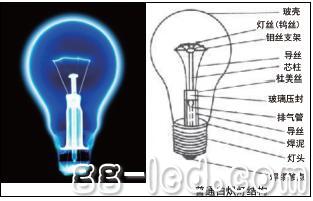 In the spring and summer of 2011, when designing the "blue LED light engine", it was already associated with the design of the blue "LED incandescent lamp".

In view of the fact that the conventional white LED is directly coated with a yellow phosphor on the blue LED chip, since the white LED is highly heated, the yellow phosphor is easily denatured under long-term high-temperature smoking, resulting in deterioration of the color rendering index after a long time.

In the LED luminaire, if the yellow phosphor is not directly coated on the white LED, it is directly coated on the PVC lamp cover, so that the illuminator is kept at a certain distance from the blue LED chip, and the two are superimposed, and the same can be used. Find the white or warm white light effect of LED lamps. Since the filter shade is away from the LED heat source, it will not be denatured due to the long-term high-temperature grilling of the LED light source, and the CRI (color rendering) is basically unchanged; since the formula of the filter shade is adjustable, the color and color temperature of the light can be customized with the customer. Modulation is required to meet the requirements of customization and to produce differentiated products.

The blue LED "LED incandescent lamp" follows the structure design of the incandescent lamp in order to adapt to the habit of inheriting the incandescent lamp for centuries, and to give the LED the energy-saving, pollution-free, long-life new technology innovation connotation. The blue HV LEDs are used as the light source, and the yellow filter shade is added. The mains is converted by AC/DC rectification and constant current driving power, and the output constant current direct current illuminates the blue LED light source. The blue light is filtered by the yellow filter shade to emit secondary light, so that the "LED incandescent lamp" emits cool white or warm white light. The working principle is shown in Figure 2.

The blue "LED incandescent lamp" is a yellow lamp that is dyed or sprayed with a yellow phosphor. Therefore, when the lamp is not lit, the bulb is yellow, and when it is powered on, it emits cool white or warm white white light. The unlit blue "LED incandescent lamp" is shown in Figure 3. Yellow phosphor dyed or sprayed PVC shades are key technologies. 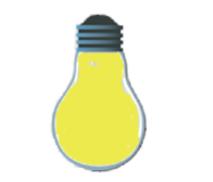 For more details, please refer to the August issue of "High-tech LED-Technology and Applications" 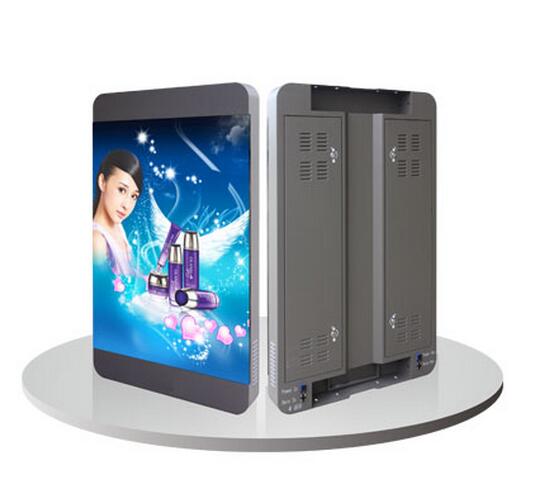