China Optoelectronics (5371) reduced its revenue from combined and revenue in June to 6.01 billion yuan (NT, the same below), which was a decrease of 2% from the previous month and a decline of 4% from the same period of last year. It was mainly affected by the inventory of backlight module customers. Cumulative total revenue for the first half of this year was 34.456 billion yuan, a year-on-year decrease of 12%. Among them, the second-quarter single-quarter revenue was 17.975 billion yuan, an increase of 9% in the quarter. Looking forward to July, shipments of backlight module products are expected to grow slightly from last month, but due to partial customer inventory adjustments, projector shipments in July are expected to decrease by more than 10% per month.

In the second quarter of 2012, shipments of backlight module products totaled 17.17 million units, an increase of 11% in the quarter, and revenue in the second quarter was RMB 10.8 billion, up 13% in the quarter. In the first half of the year, backlight module shipments totaled 32.66 million units, an increase of 2% year-on-year, and revenue was approximately 20.374 billion yuan, a year-on-year decrease of 17%.

Most of multilayer PCB boards are designed with impedance. There are two impedance tester in our factory.General single end impedance at 50 ohm, differential 100 ohm. Tolerance 10%. 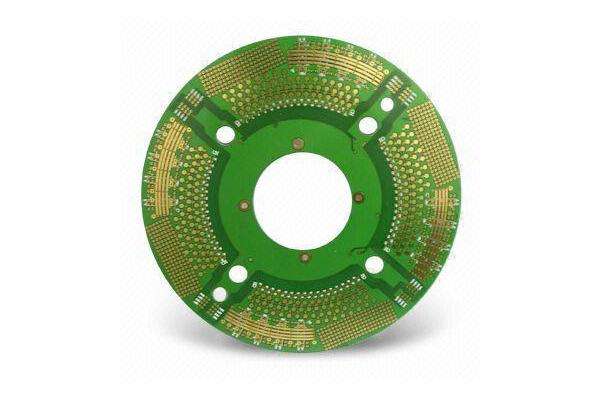